Some surprising news came out of the White House as President Donald Trump announced his intent to nominate OFCCP Director Craig Leen to become the Inspector General at the Office of Personnel Management.

The February 3 release did not include a time frame for Leen to receive an official nomination or his potential move into the key role. Once nominated, Leen would need the U.S. Senate to confirm him for the position to complete the process.

Director Leen has had a major impact on OFCCP since taking over in 2018. To create more effective practices and cooperation between OFCCP and federal contractors, Leen focused on four points of emphasis to drive the agency forward: transparency, certainty, efficiency, and recognition. He oversaw a large number of new directives, helped bring forward focused reviews for compliance audits, and improved communication between OFCCP and employers.

Leen also holds a position on the Special Education Advisory Board for District of Columbia Public Schools and tirelessly works to assist, advance, and protect individuals with disabilities in the workforce. The creation and inclusion of Section 503 Focused Reviews was a significant change he helped bring forth in 2019.

As Inspector General of the Office of Personnel Management, Leen would be focused on promoting "accountability and transparency" and offer recommendations on the various programs, services, and processes run by the Office of Personnel Management. Some of these areas include overseeing evaluations, investigations, and audits related to human resources, employee management, insurance and retirement benefits.

The Department of Labor (DOL) has not made any comments regarding this announcement or potential plans to fill the OFCCP Director role should Leen leave his current position. Be sure to keep checking back for developments and the effect these changes could have on OFCCP and federal contractors' requirements. 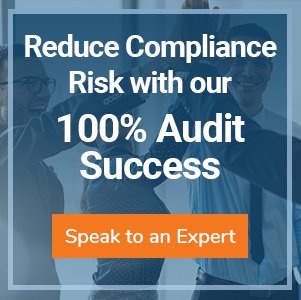 How Do You Increase Diversity In Your Workforce?